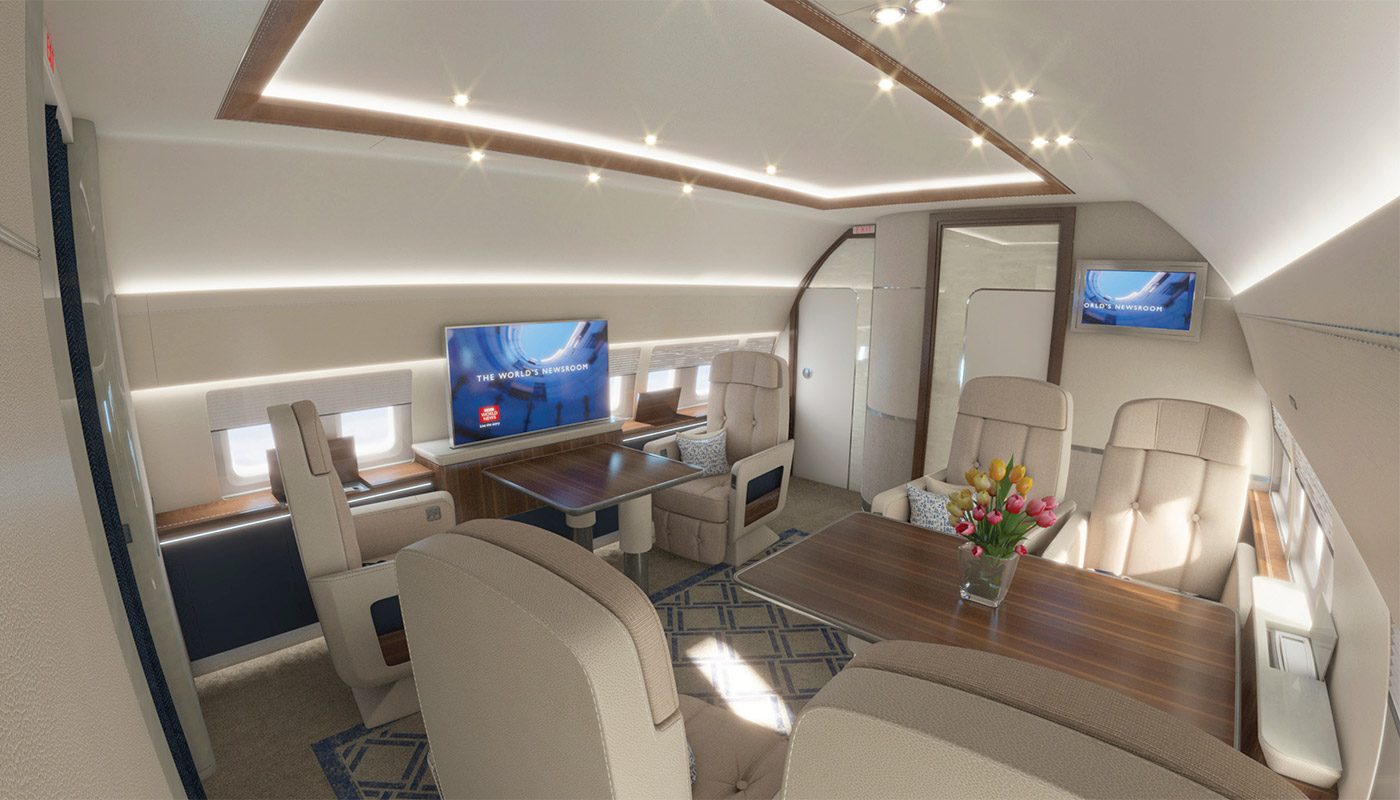 With great honor we would like to share with you that ALTEA’s design on Boeing’s BBJ project for the Government of the Netherlands has been selected for “The Design Awards”! The exclusive aircraft interior on PH-GOV has been completed by Fokker Techniek B.V. The awarding is a result of magnificent teamwork and support of Boeing, ALTEA, Ministerie van Infrastructuur en Waterstaat, KLM […] 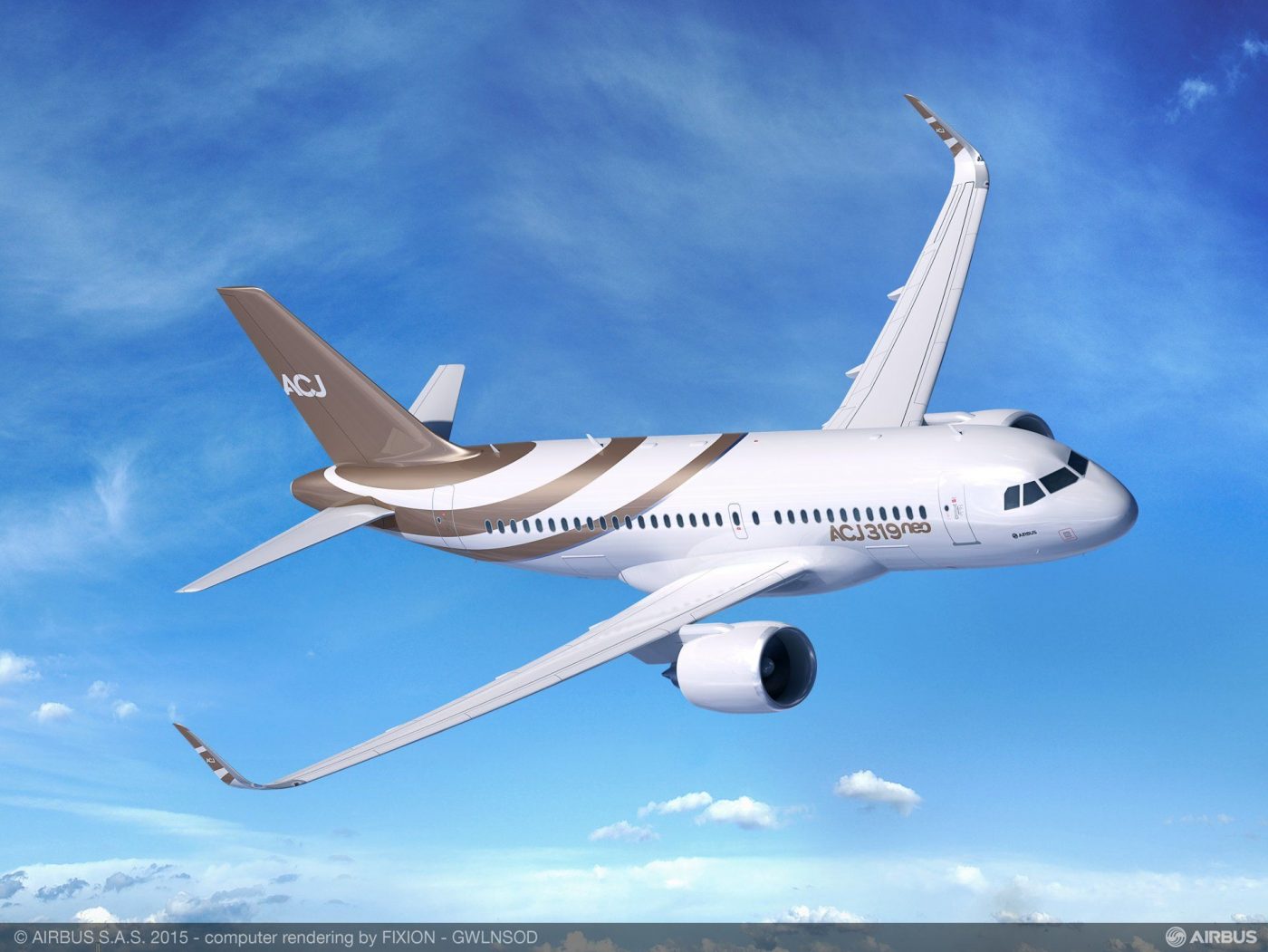 K5-Aviation recently took delivery of the first completed Airbus ACJ319neo. We therefore congratulate K5-Aviation with the entry into service and are proud and thankful that Fokker Techniek was again selected as the completion centre for this extraordinary ACJ! You can read more regarding this story at: https://www.businessairnews.com/mag_story.html?ident=18838#.XzJ5_9A6pRM.linkedin 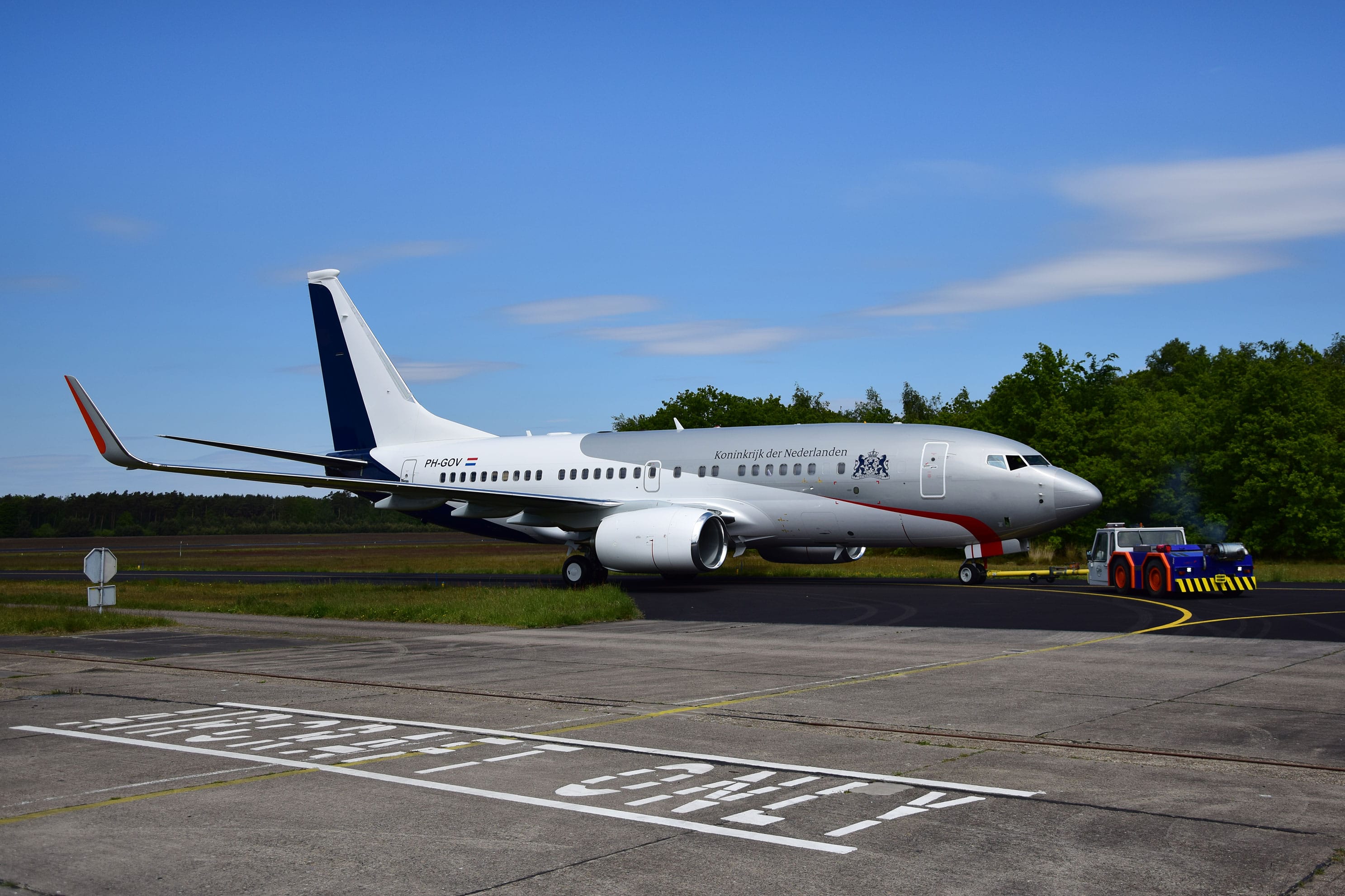 The new government aircraft, the PH-GOV, has been officially transferred to the Netherlands. On the aviation register, the Human Environment and Transport Inspectorate has officially registered the Dutch government as the owner of the aircraft, which will arrive at Woensdrecht Air Base on Tuesday morning. KLM will be responsible for operating the government aircraft. This […] 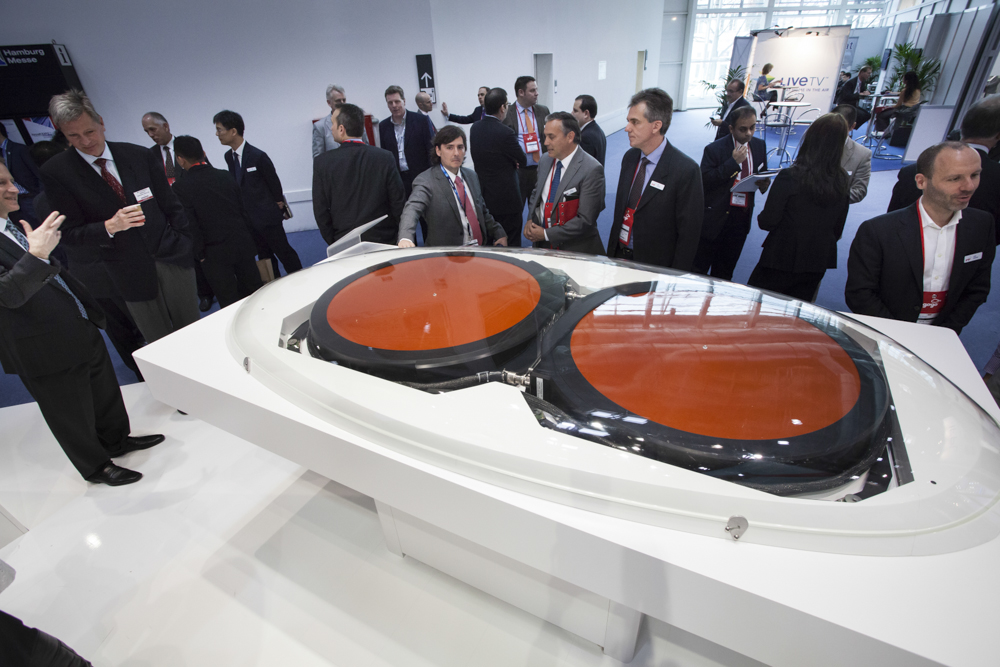 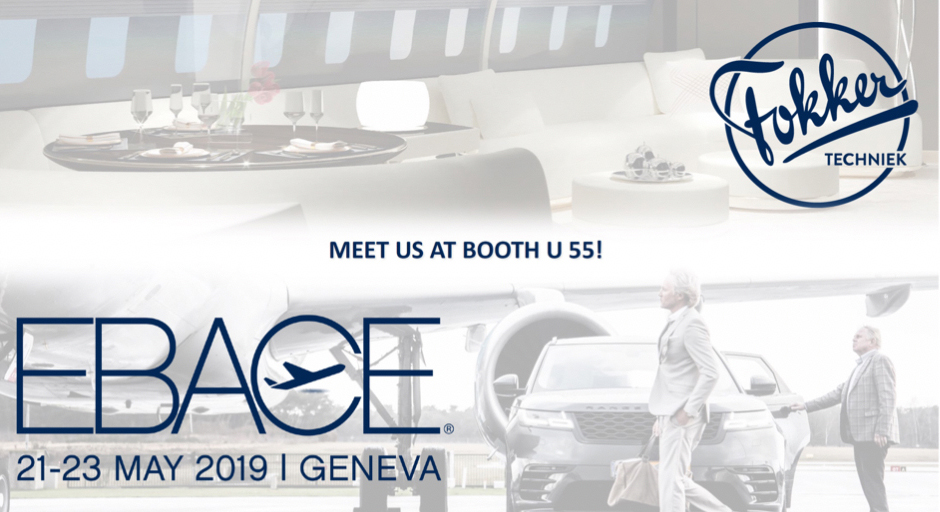 Fokker Techniek at the EBACE in Geneva 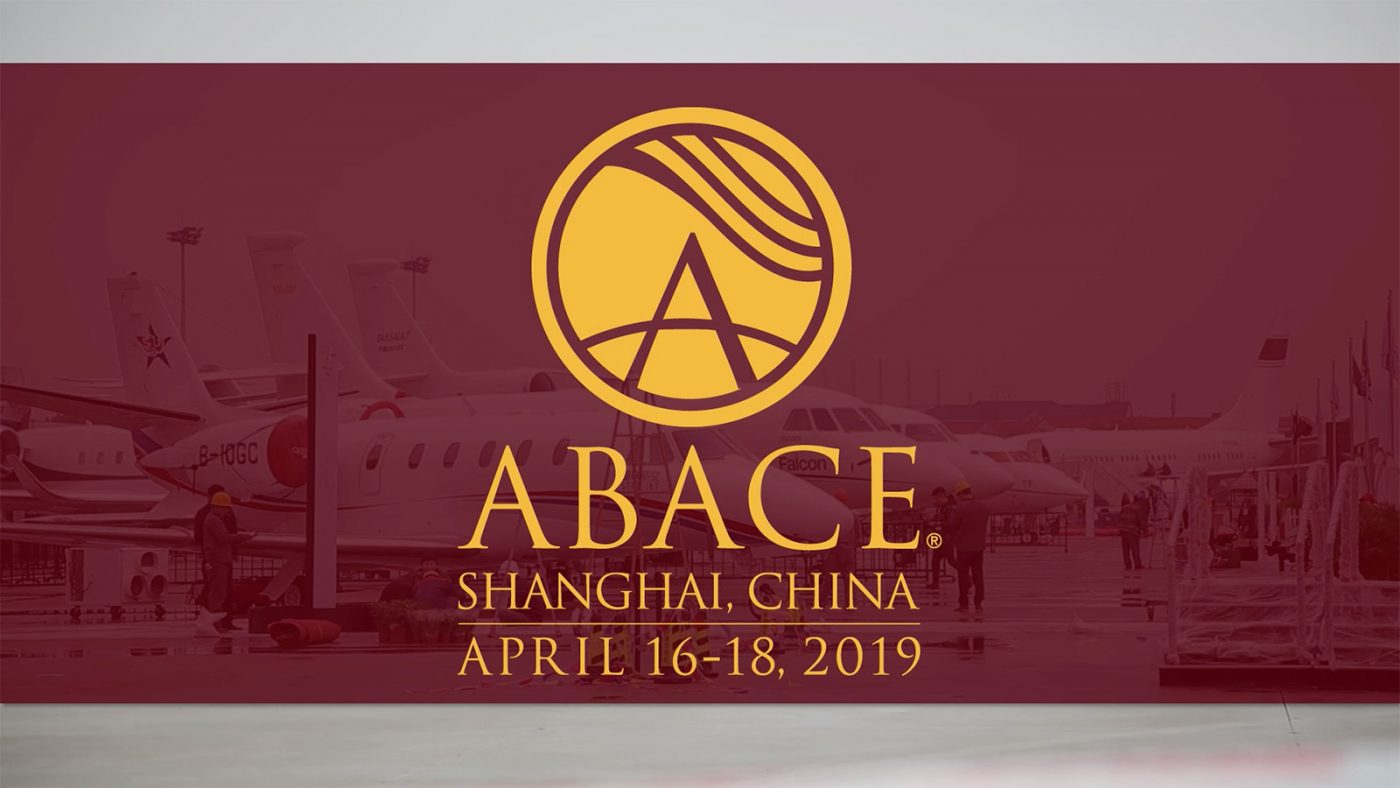 Fokker Techniek at the ABACE in Shanghai 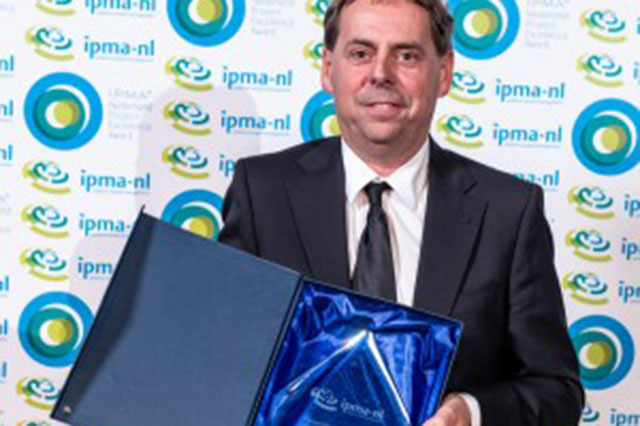